Our duty is to provide assistance, guidance and co-ordination to upgrade the Co-operative Movement which is recognized as the third power of national development using new technology and methodologies for the future activities.

Acting as the government coordinator for Co-operative Societies / Federations

To achieve the objectives

Society promotion division is functioning for continuous existance of the movement and achieving new development aims. Guiding the officials of the Department for operation of Societies in compliance with the Co-operative Act in order to achieve the objectives of societies and federations and contribute and assist to introduce the strategies.

Activities for that purpose

Requests can be made for registration after fulfilling the basic qualifications to start a co-operative society on the co-operative policies joining a group of persons directly (at least 10) .

Requests can be made by primary societies (at least 3), started to fulfill the needs of the membership can joint as a secondary society and form a co-operative society. Requests should be made for registration in compliance to the specimen application introduced by the Department of Co-operative Development.

Requirements for registration in the above mentioned societies

Services provided by the Department after registration

Interim Constitution of a Co-operative Society

The following documents should be submitted at an Interim Constitution amendment 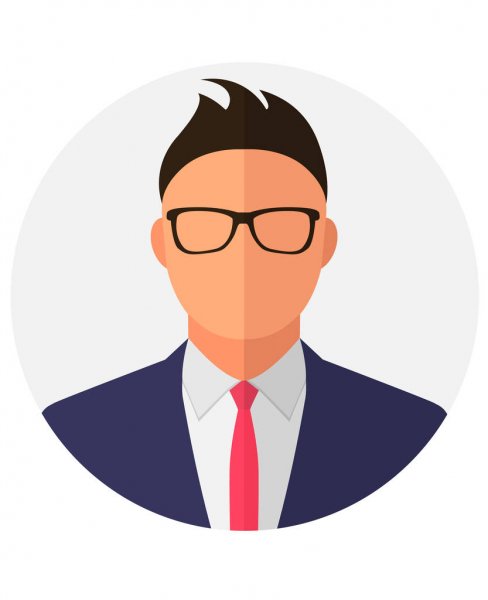